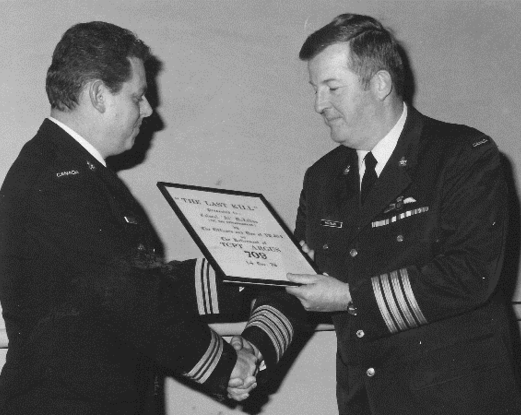 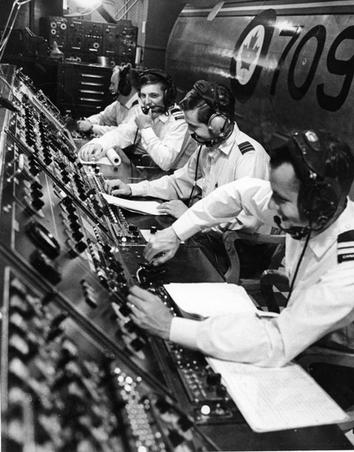 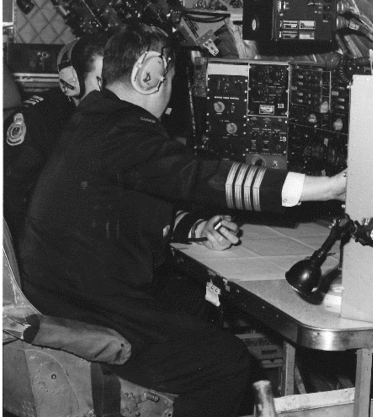 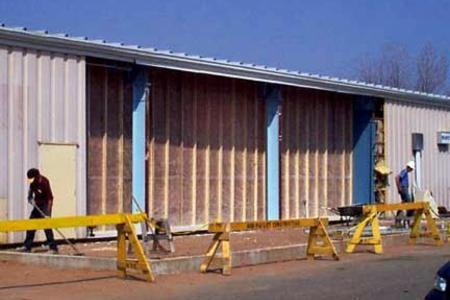 In the Fall of 1999 the Greenwood Wing of VP International volunteered to take on the task of restoring the TCPT. Under the direction of Eric Wood an initial survey was conducted to catalogue the equipment in place and to determine the overall condition of the trainer

During the summer of 2000 the TCPT project received a $25,000 Millennium Grant to help fund the restoration. The money will be used to purchase missing equipment and refurbish the various stations in the trainer. Bert Page, an aviation collector and former Argus navigator had a number of Argus parts that were used in the project. Additionally the 19 Wing Comox Museum offered to help with parts from the Argus they have on display. Individuals, like Ken Hamilton a former Argus pilot, had donated two tactical compartment chairs while volunteers are offering their services to the project.

The plan was to place the TCPT outside, next to the West wall of the new museum. It will then be enclosed by a structure with large glass windows donated by Ray Parsons, Mid-Valley Construction. Access to the trainer will be from within the museum via a separate entrance and exit. The project was expected to take up to 3 years to complete and would be a work in progress where visitors can view the restoration.​

End Of An Era 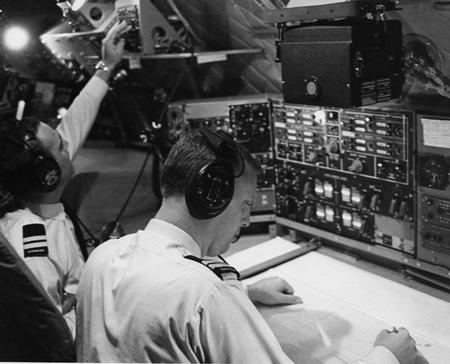 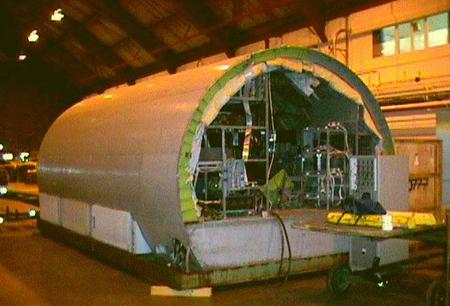 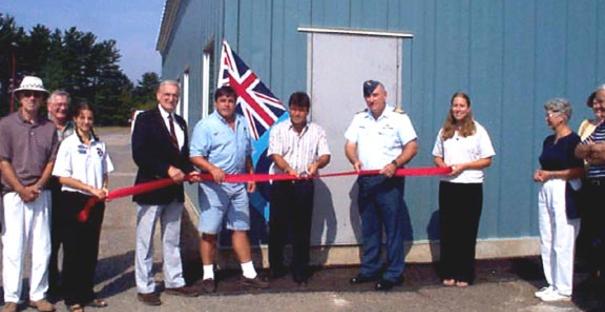 1 May 2001 - Construction has commenced on the enclosure to be attached to the Museum. The concrete pad was poured and the TCPT was moved into position on Monday 7 May 2001. Work then commenced on enclosing the structure after which the restoration of the TCPT interior started 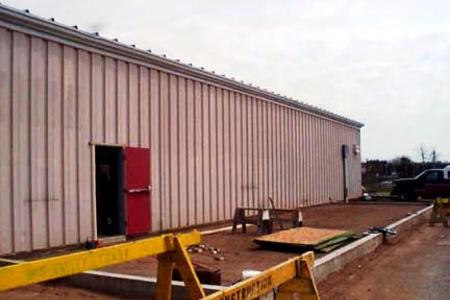 On 23 August 2001 under sunny skies Craig and Paul Parsons, representing the Parson Group of Companies, handed over the newly constructed Annex that is housing the Argus Tactical Crew Procedures Trainer to 14 Wing. Colonel Gerry Morey, Wing Commander and MGen (Ret'd) Ian Patrick, Chairman of the Museum Society joined the Parsons to cut the ribbon. The Parson Group donated the materials and labour constructing the Annex during this spring. Their outstanding contribution was recognized by both the Wing Commander and Society Chairman. 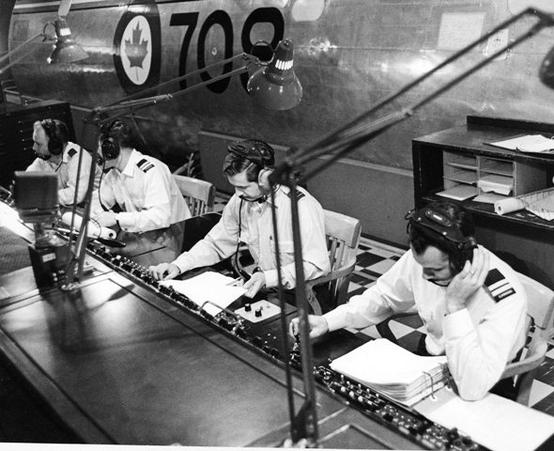 Inside the Tactical Compartment

The Tactical Crew Procedures Trainer (TCPT was built to provide simulated training to the Tactical Crew and the Routine Navigator and Radio Operator and consisted of 2 parts The 22 foot section contains the tactical compartment and a 12 foot section contains the navigation and communication section. Joined together the TCPT was installed in 1958 in 6 Hangar here in Greenwood and was operated by aircrew instructors. 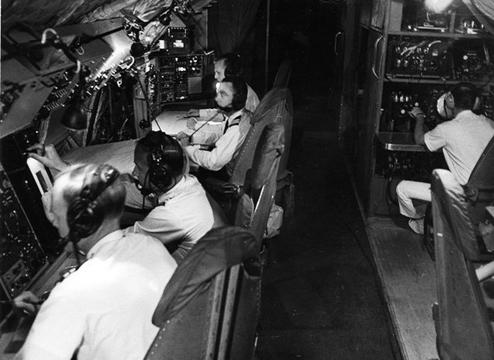 The Instructors for that final mission

On 14 December 1979 Colonel Al McLellan, the Greenwood Base Commander, made the last simulated kill in the TCPT thus ending 21 years of operation.

As part of the Greenwood Military Aviation Museum complex, the Argus TCPT is on permanent loan from the Atlantic Canada Aviation Museum The plan was to restore the TCPTand display it at the Museum to give visitors an idea of the tactical compartment on the Argus. In the spring of 1999 the trainer, which consists of a 22 ft and 12 ft sections was delivered to Greenwood and stored at 9 Hangar. 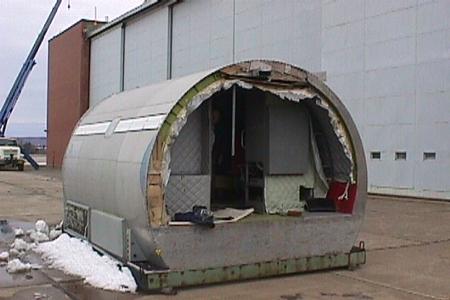