​June 25, with the family of the late Ron Hill present, Greenwood Military Aviation Museum Society president Brian Handley officially redesignated the museum library the Ron Hill Memorial Library. Hill was a stalwart supporter of the museum from its beginning, and served in several capacities, including as the society’s treasurer and membership chairman; instructing Grade 6 students in the museum’s Flight Education Program, and was the museum’s IT specialist. Hill also orchestrated the move and set-up of the new library in the museum’s conference room. Hill’s wife, Donna, surrounded by Hill family members, gave a heart-felt thank you to the museum personnel, gathered family, friends and guests for the tribute and declared what she felt Hill would have said: “What’s all the fuss about?” All of those who work at the museum, volunteers included, know Hill deserved “all the fuss.” May he rest in peace. 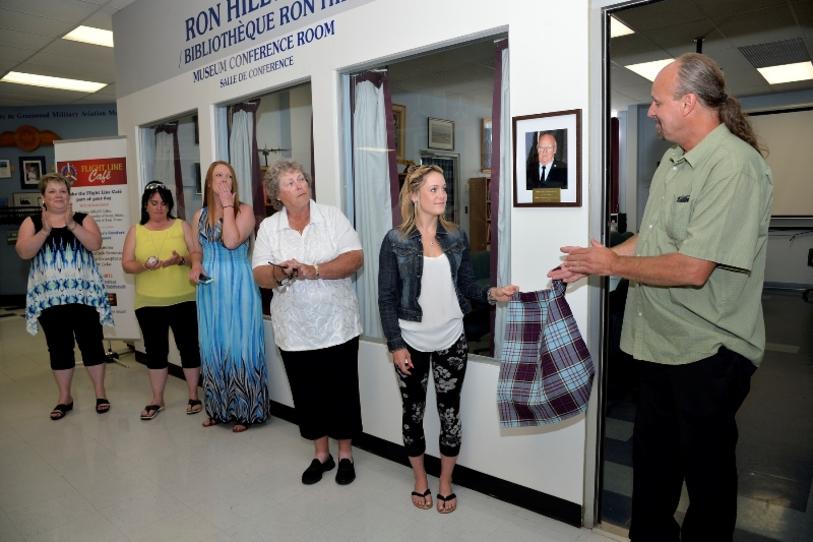 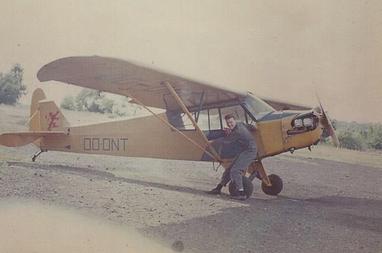 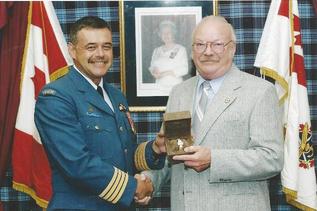 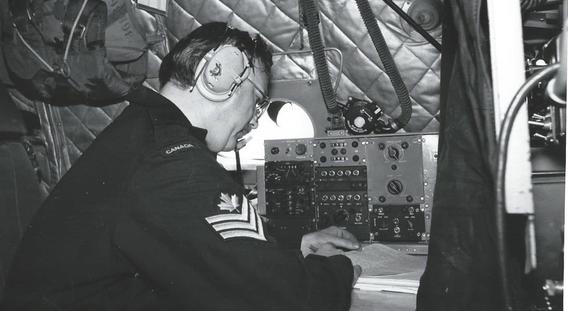 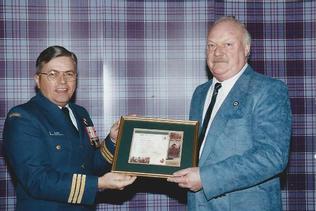 On 21 November, 2015 Ron Hill, passed away. For the last number of years Ron was on the

Membership Coordinator. He also instructed thousands of Grade 6 students over the years on

the work of indexing our large book holdings.

Born in St. Lambert, Quebec, Ron joined the Royal Canadian Air Force in 1960 as a military driver. Transferred to Marville, France in 1962 in addition to his driving duties he volunteered at the Canadian Forces Network and did some private pilot training in Belgium on a J3 Piper Cub. He returned to Canada in 1964 as a heavy equipment operator and VIP driver. Three years later he was posted back to Europe, this time in Lahr, Germany where again in addition to his driving duties he volunteered as an announcer with the Canadian Forces Network.

In 1969 he remustered to Observer, posted to Greenwood. He then attended the Observer course in Winnipeg, graduating top on his class and was awarded his wings in May 1970. After completing his Operational Aircrew Training course on 449 Squadron he was posted to 404 Maritime Patrol Squadron in Greenwood flying the CP107 Argus aircraft.

Two years later Ron was posted to Shearwater where he spent to next 8 years flying the Sea King ASW helicopter and a number of squadrons and completed a number of detachments onboard HMCS Margaree, Provider, Protectuer, Athabaskan and Huron. It was during a tour on the Margaree that he survived a ditching at sea.

1980 saw Ron posted to 407 Squadron, Comox, BC back flying the Argus, for two years when he was again posted back to Greenwood this time in a ground job with the Aurora Software Development Unit as a Computer Operator. He was promoted to Warrant Officer in 1986 and retired from the Canadian Forces in 1989.

After a short stint with Litton as a Field Service Representative Ron joined the Civil Service as a Computer Systems Engineer working supporting the Data Interpretation Analysis Centre operational program for the Aurora. Ron retired for the last time in 2012.

During his career Ron flew 4116.3 hours in five different aircraft.

Ron left behind a long list of "Flying things I will always remember". Here are a few of them:

"The twinkle of lights of a fishing fleet from above"

"The endless expanse of white on a Polar crossing"

"The Blue Lagoon in Iceland"

"Night transits while looking at the Milky Way" 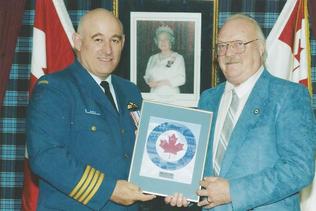 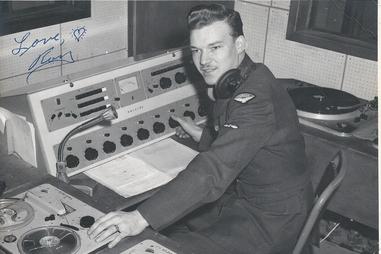