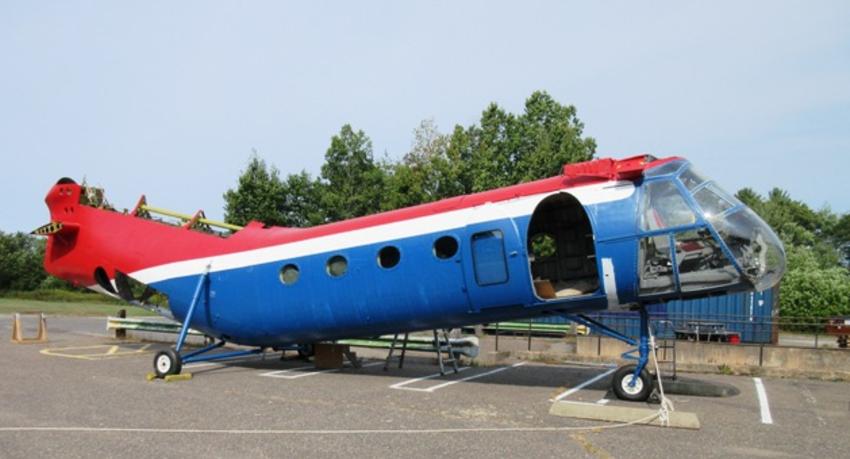 In the summer of 2013, the forward half of the fuselage of the Museum's H-44 helicopter arrived at Greenwood from Wetaskiwin, AB; the rear half and remaining pieces arrived to complete the package. Museum Project Coordinator, Dave Saulnier, travelled there and liaised with volunteers from 408 Squadron at Edmonton, once again, for the loading of the remaining fuselage and parts.

Byron Reynolds, Director of the Reynolds Heritage Preservation Foundation, Wetaskiwin, AB, recognized the significance of this particular aircraft to Greenwood and arranged the transfer from the Foundation to the GMAM. Mr. Reynolds, a former 404 Squadron Honorary Colonel, has been one of the Museum's greatest supporters, having made available the basics of the Anson and Bolingbroke aircraft restoration projects, many parts and much technical information.

The H-44 airframe, number 592, flew at RCAF Station Greenwood in the 1950's with 103 Rescue Unit.  The restoration scheme will reflect this aircraft and will be displayed in the GMAM Airpark, representing another aircraft type flown from Greenwood.

​The completed project was placed on its pads in the Air Park in December 2018. Click HERE for a video of the whole project. 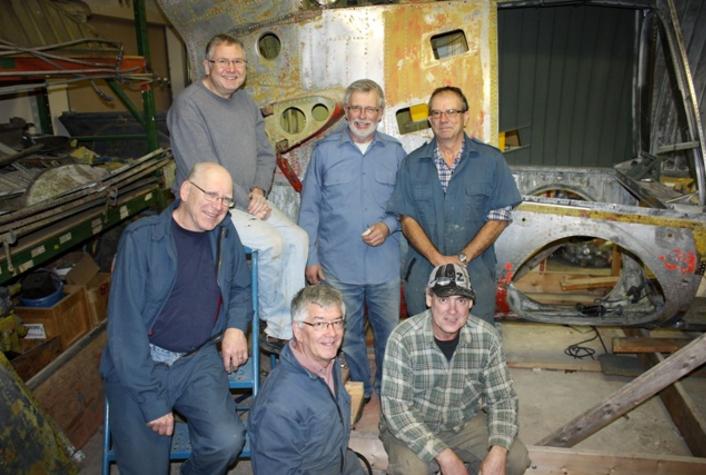