A special thanks to Orren's sister and her daughter who provided the story and artifacts. 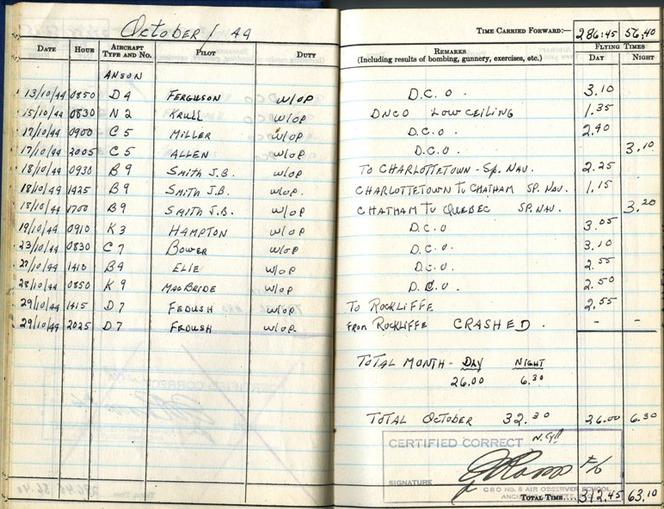 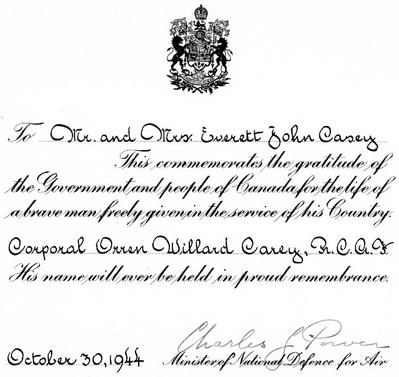 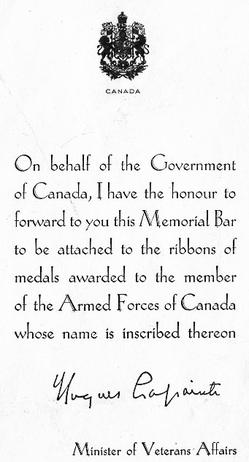 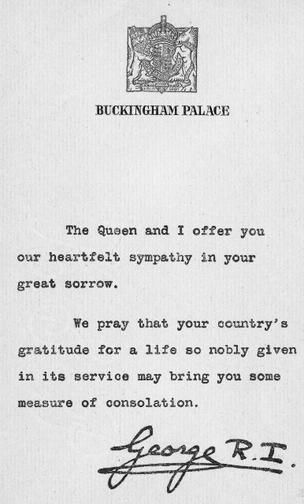 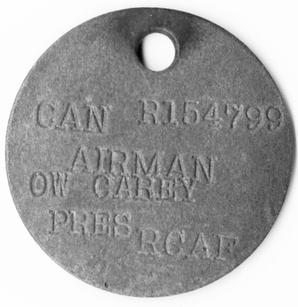 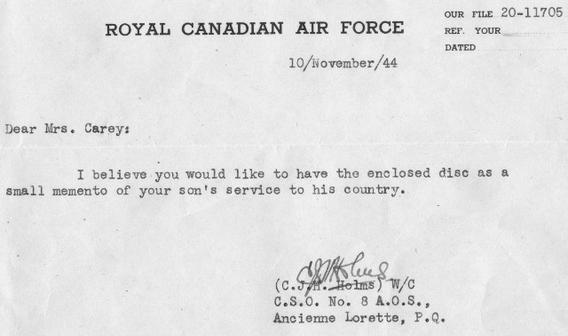 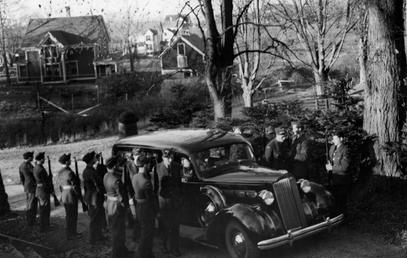 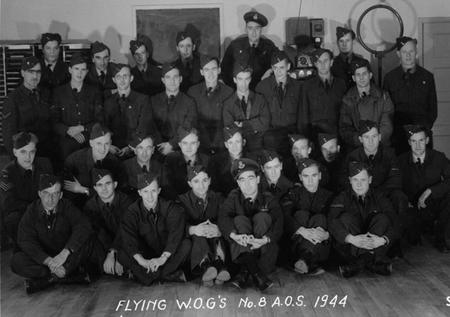 Orren was an enthusiastic participant in community organizations.  He joined the Boy Scouts at a young age and became a group leader.  His father, the Boy Scout leader in Avonport, would complain that all the little boys wanted to be in Duck’s group and, worse still according to him, Duck would create some reason for each child to be included.  As a high school student in Wolfville, Orren played both hockey and baseball with the school teams.  Although he was not a particularly gifted athlete, he enjoyed playing sports.

Upon graduation from high school, Orren joined his father in the masonry trade.  It was expected that, when he returned from military duty, Orren and his father would go into the masonry business as business partners.

Feeling a responsibility to his country, Orren decided to join the Royal Canadian Air Force.  His posting was at Ancienne Lorette in Quebec.  There, he studied to become a wireless operator and rose in rank to a corporal.  Tragically, on October 30, 1944, days before he was to graduate and before he was to be posted in Charlottetown as an instructor, Orren was killed in a plane crash.  As a final act of kindness, he had agreed to fly in the stead of a friend who had had a date on that fateful night.

It was a snowy night on October 30 when Orren and three other members of the R.C.A.F. along with their civilian pilot were on air navigation exercises.  The Anson aircraft crashed on the side of a mountain near Megantic, Quebec.  There were no survivors.

Orren’s body was accompanied home by the friend who had originally been scheduled to fly that night.  It so happened that Cora Mae’s sister Minnie was on that same train.  She did not know of her nephew’s tragic death.  She noticed, however, that the young man sitting with her was quite distraught and kept leaving his seat to go to the rear of the train.  When she asked where the young man was bound, he replied that Avonport was his destination and that he was bringing home the body of his dear friend.  When it was discovered that the body was that of her nephew, she immediately thought of her sister who had been very ill.  She was very overcome by his revelation.

Orren was survived by his mother and father, two sisters and a brother: Edith Kenney, Mauretia Carey, who was at home at the time, and Earl Carey who was training in the army in Yarmouth, Nova Scotia. The funeral took place at his home in Avonport.  Friends and relatives from all over the province attended the funeral for a young man who had been held in very high esteem by his community, his fellow workers, and his family.  A long procession of cars wended its way through the streets of Wolfville to the Willowbank Cemetery.  Full military honours were accorded and the trumpeter sounded the Last Post as the flag draped coffin with his remains were laid to rest.