Helen Harrison Bristol was educated in England and Belgium but it was in England that she commenced her flying studies at Eastbourne in 1933. She earned her private license in 1934 and traveled to South Africa and became an instructor in the Royal South African Air Force on military aircraft. Bristol then went on to upgrade her qualifications and earn commercial licenses in the U.S. and Canada. During WWII, Bristol became the first Canadian woman ferry pilot to serve with the RAF Transport Auxiliary. From 1961 until her retirement in 1969, she taught float plane flying on the west coast. 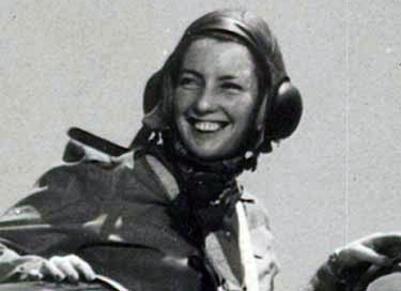 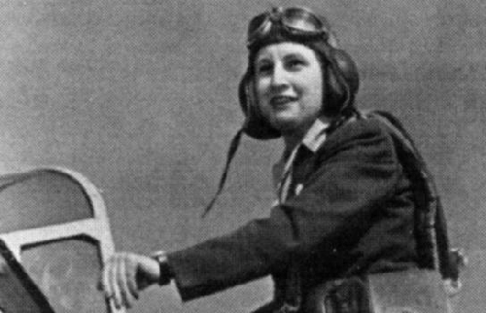 The Air Transport Auxilliary (ATA) in England needed pilots, perfect for the young, experienced flyer. Sailing with fellow female pilot, Marion Orr, Milstead was one of only four Canadian women in the ATA. They were part of the 1,152 men and 166 women assigned to fly brand-new aircraft fresh off factory lines to military sites in England and Europe. Milstead easily acquired the Class IV ferrying rating for twin-engine aircraft, earning the rank of first officer

Required to fly a variety of different aircraft, the pilots often had to consult a manual before takeoff to figure out how to use the cockpit controls, which could vary widely from one model to the next. During her service with the ATA, Ms. Warren logged 600 hours while flying 47 types of planes, themselves divided in 74 different marks. Sometimes, she had to perch on a parachute sack or her black leather overnight bag just to see the controls.

Marion Alice Powell was born in Toronto, Ontario on June 25, 1918 and learned to fly in 1939.  Marion was the youngest of five girls.  Fascinated with planes and flying at a very early age, she read everything and anything on aviation.

On Oct. 2, 1942, Marion was hired to be the manager and chief flight instructor at St. Catherines Flying Club.  She was the first woman in Canada to operate a flying club.  This airport also had one of the Elementary Flying Training Schools for the RCAF.

She applied to be an in structorThe RCAF turned her down flat, they hadn’t even considered hiring women instructors!  Then a call came out of the blue from Vi Milstead, a close friend with whom she had flown many times at Barker Field, to say that British Overseas Airways Ltd, was hiring pilots for the Air Transport Auxiliary to ferry military aircraft for the RAF in England

she ferried military single and twin-engine aircraft within the British Isles. After the war, she became a pioneer in women's aviation as she performed many 'firsts'. During her career as an aviator, she became the first woman to operate the St. Catherines Flying Club and Aero Activities Limited, both in Ontario. Orr was also the first woman to fly and instruct with helicopters and later became the first woman to participate in bush flying. Back problems shortened her career, but she still amassed over 21,000 hours as a pilot. Amazingly, over 17,000 of these hours were in the role of instructor on single and twin engine aircraft, on wheels, skis and floats, and in helicopters. . 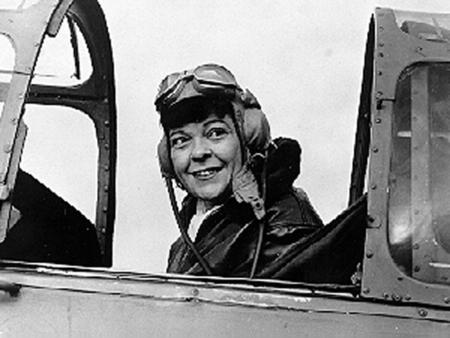 "Ronnie" can be seen as the precursor and model for the much better known, American fictionalized character called popularly as "Rosie the Riveter", predating the American poster girl images by over 2 years.  It is very likely the idea of 'Rosie' was born from the New York Times article. 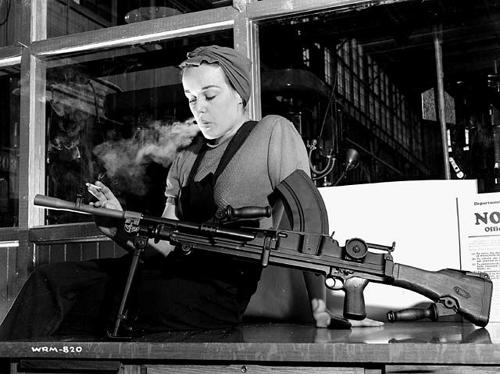 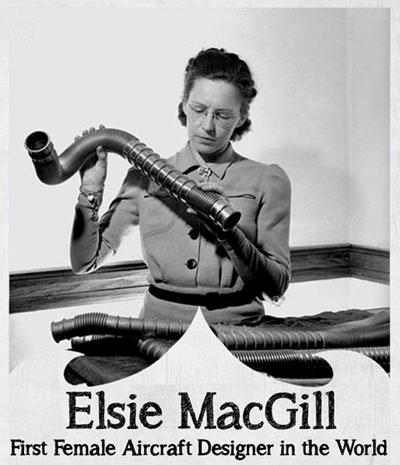 Contracting polio just before her graduation, MacGill was told that she would probably spend the rest of her life in a wheelchair. She refused to accept that possibility, however, and learned to walk supported by two strong metal canes. She wrote magazine articles about aircraft and flying to help finance her doctoral studies at MIT in Cambridge.

Elsie designed, oversaw production and was aboard the test flight of the Maple Leaf Trainer II.  She was “Queen of the Hurricanes” and pivotal in the production of the Hawker Hurricane in Canada during World War II and designed a series of modifications including de-icing and skis to equip the plane for cold weather flying.

Canadian women were not allowed to fight during the Second World War but they did just about everything else. Hundreds of thousands stepped into jobs in wartime industry. Tens of thousands joined the women’s divisions of the Armed Forces. At home and abroad they were welders and pilots, nurses and clerks. The homemakers that kept families together, protecting the home front and the Canadian way of life.