The Greenwood Military Aviation Museum is the first-class museum it is today because of the hard work of its society, staff and volunteers, coupled with valuable support from local businesses and individuals. Billy and Nathan Deveau of Future Glass and Mirror exemplify that local support in their generous provision of Lexan and Plexiglas required in the museum’s complex Bolingbroke aircraft nose restoration. Presenting Billy Deveau, centre, with a framed image of the finished Bolingbroke nose is restoration project leader Dan Daigle, left; while museum society president Brian Handley offered thanks and appreciation on behalf of the museum. .​ 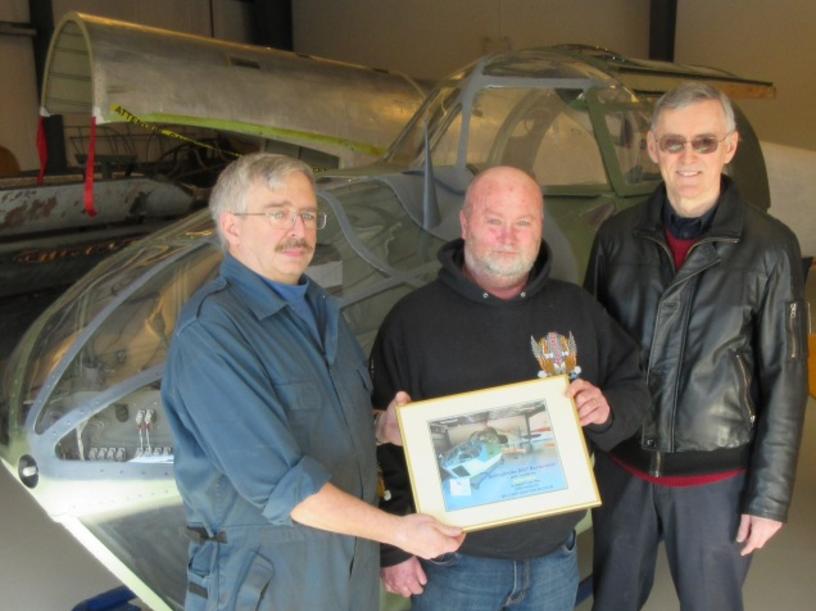 The Canadian Bolingbroke was licensed from Bristol Aeroplane Company of England, known there as the Blenheim. More than 600 Bolingbrokes of various marks were built in Canada, at Longueil, Quebec, and used in the early days of WW II as light bombers/fighters and later as trainers and target tugs. Canadian specifications required de-icing boots on the wing leading edges for the harsh Canadian winters, larger fuel tanks for greater range, a dinghy for water survival, American/Canadian instruments, and a 3-feet extension to the nose to house a bombardier. The latter modification required two large slanting windows and a scooped out section in front of the pilot to aid his vision during take-off and landing, giving the Bolingbroke its distinctive nose section.

Many of these bomber versions were operated in western Canada and in the Aleutians against the Japanese threat in the early 1940‘s. In eastern Canada, the aircraft were used in submarine hunting and maritime reconnaissance. At Greenwood, bombardiers as part of the British Commonwealth Air Training Plan and, later, as target tugs pulling drogues for Mosquito and Hurricane pilot and gunnery training.

The first all-metal, stressed-aluminum panel aircraft built in Canada, the Bolingbroke also was one of the first to incorporate variable-pitch propellers and retractable landing gear. With its versatility, the aircraft evolved into one of the first multi-role platforms available.

​
The Museum’s aircraft is a Mark IV-T (Trainer) version, registered as number 9997. Bolingbroke 9997 was donated to the GMAM by the Reynolds family, initiators of the Reynolds-Alberta Museum in Wetaskiwin, Alberta. The aircraft had spent a long period in a farmer’s field near Dauphin, Manitoba and was difficult to remove. Finally brought to Greenwood in the fall of 2009, the Boly has begun its long restoration for static display.​​

Bolingbroke Arrives At The Museum 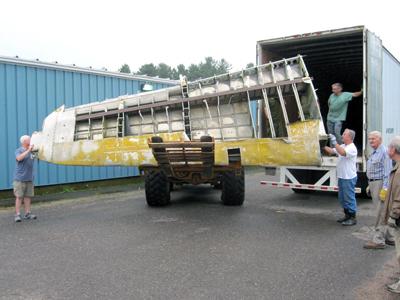 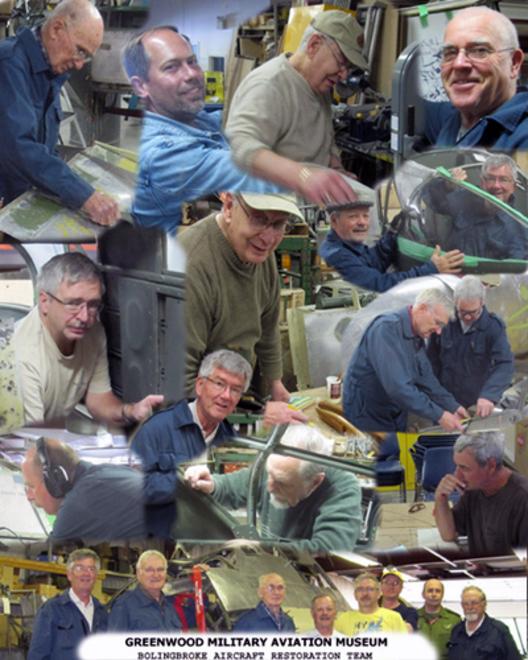 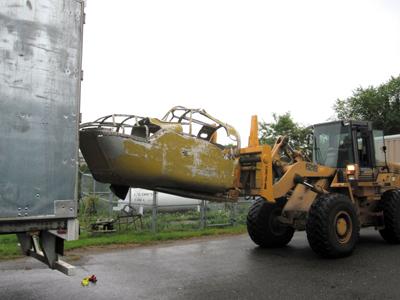 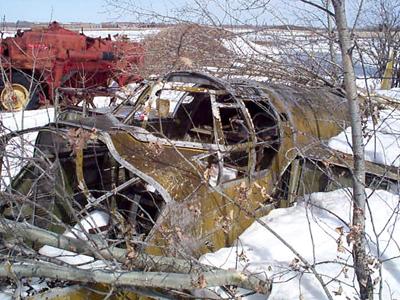 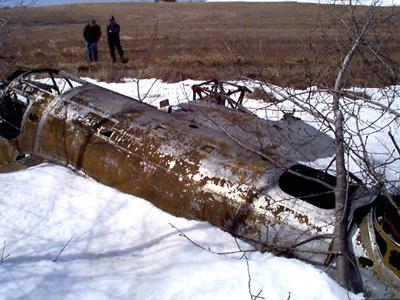