The Greenwood Art Association donated two new original paintings to the Museum gallery, which now boasts more than 70 original paintings. Featuring Base Greenwood's history, aircraft, people, and events past and present. The current painting subjects were Greenwood Squadrons’ participation in Operation Impact for operations in the Middle East and Operation Sharp Guard for UN duties in the Adriatic Sea.

Dedication of the Ron Hill Memorial Library was a proud event for Museum members, honouring the contributions of one of the Museum founding fathers and for the numerous hats he has worn over the years serving the Museum. He is sorely missed.

The 14 Wing Band with the Pipes and Drums put on another fantastic musical program and realized $700 from donations for the Museum aircraft restoration projects. A big thanks to these talented folks. A jazz combo also delighted visitors at last year's Wings and Wheels event.

Volunteer teams are busy in the workshop: the Bolingbroke/Blenheim WW II aircraft restoration entered another phase with the major restoration of the port wing well underway after which they will tackle the starboard wing, with the much anticipated mating of the wings to the completed fuselage, nose and center wing box just a few years away. The Piasecki/Vertol H-44 Helicopter restoration has also turned a major corner with the restoration complete of the rear fuselage; focus can now go to the forward section, including the cockpit.

In addition to the three new aircraft in the Air Park, returning visitors will notice big changes to the Neptune and Lancaster aircraft, both sporting new paint schemes. In addition, the Lancaster has a crisp new replica nose turret and bomb aimers nose window, both manufactured on site by our talented volunteers. New members of the Lancaster reconfiguration team have also removed the tail turret for restoration over the winter.

An authentic mid-upper turret was a major purchase this summer and is being refurbished for installation on the Lancaster this summer to complete the reconfiguration to 405 Squadron WW II bomber configuration.

A new Museum initiative started this year is a QR (Quick Response) Code project allowing visitors exposure to more information to certain Museum displays using their electronic devices - keeping the Museum up to date with new technologies. More to come on this as the technology develops.

The 1960's Mercury Aircraft Tug is proving to be a pesky restoration, but the team is hopeful of having it operational soon. Although the Museum took delivery this spring of the wings and cowlings of a Beech-18 Expeditor Aircraft, the remainder is expected next summer from Alberta. In addition, a Link Trainer -  the first flight simulator used to train aircrew in WW II - is on site for a future restoration project.

The biggest story of the 2016 undoubtably was the unprecedented feat by 14 Wing personnel who orchestrated a 3-aircraft transfer from the operational side of the base to the Museum Air Park: an Aurora/Arcturus, a Hercules and a Challenger jet. To help show off the three new additions, Museum volunteers put extra effort into last year's Wings and Wheels event which drew hundreds of visitors from near and far to view the new aircraft displays and the 200+ antique cars and trucks exhibited. 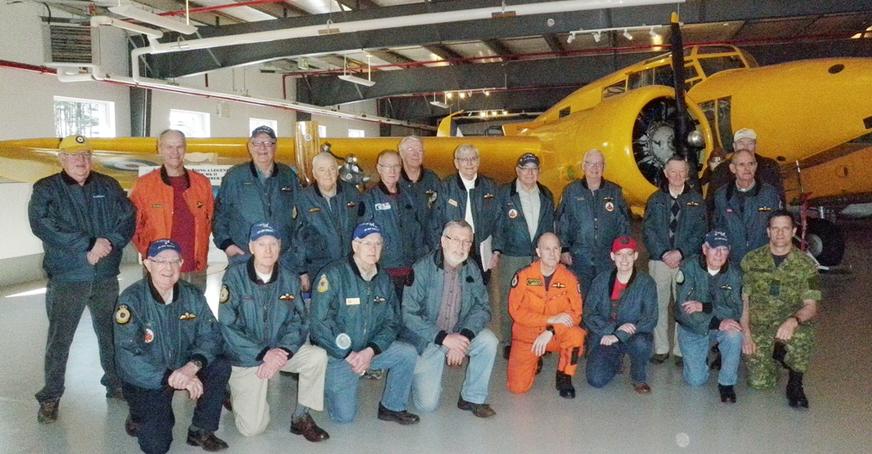 Inside the Museum, some conversion of lights to LED has occurred, saving money and making displays more visible. The entire TCPT interior, for example, now has LED lights at all the positions, making the display very realistic. This is a long-range project that will occur as time and funds permit. Many displays were upgraded and new ones, including new aircraft models, added. In particular, the Wing’s participation in most recent operations has been recorded in oil paintings, with all of them placed in one area with applicable information panels. And a new Air Traffic Control display is building into a large and informative part of the Museum. New pamphlets also are being produced on each of the Museum’s aircraft, showing the history and specifications of each, with colour photos. Stop by and pick them up from the pamphlet display case in the foyer.

As the Museum’s mandate is from 1941 to the present day, changes are inevitable to ensure all of the Wing’s history is captured. Keep up to date with regular visits; you won’t be disappointed. 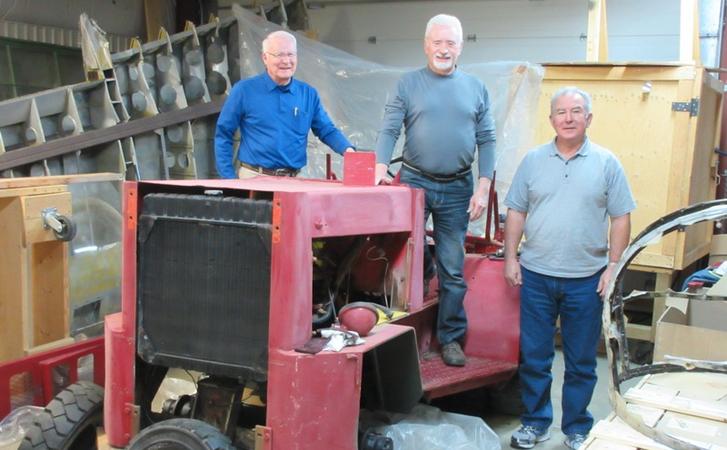 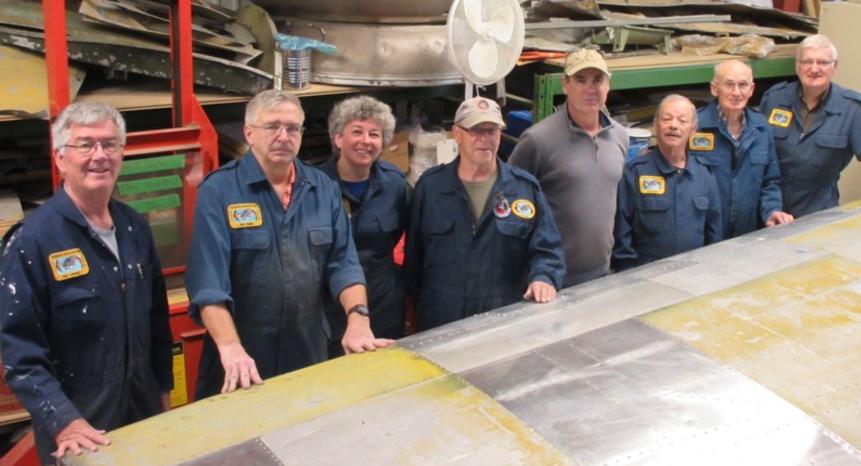 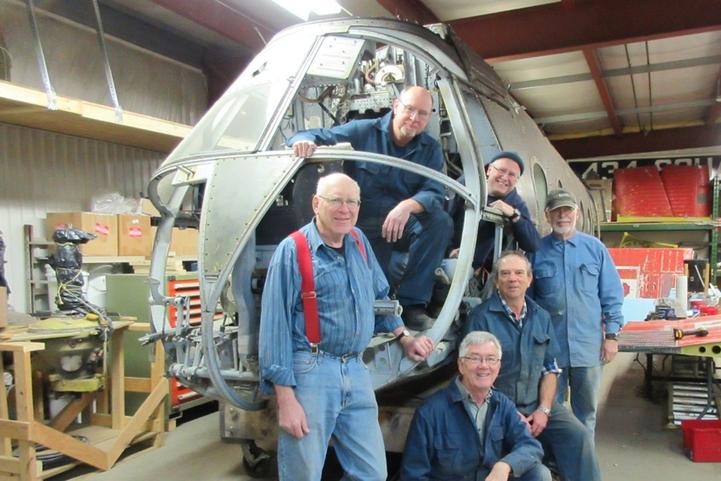